A message to British Columbians: 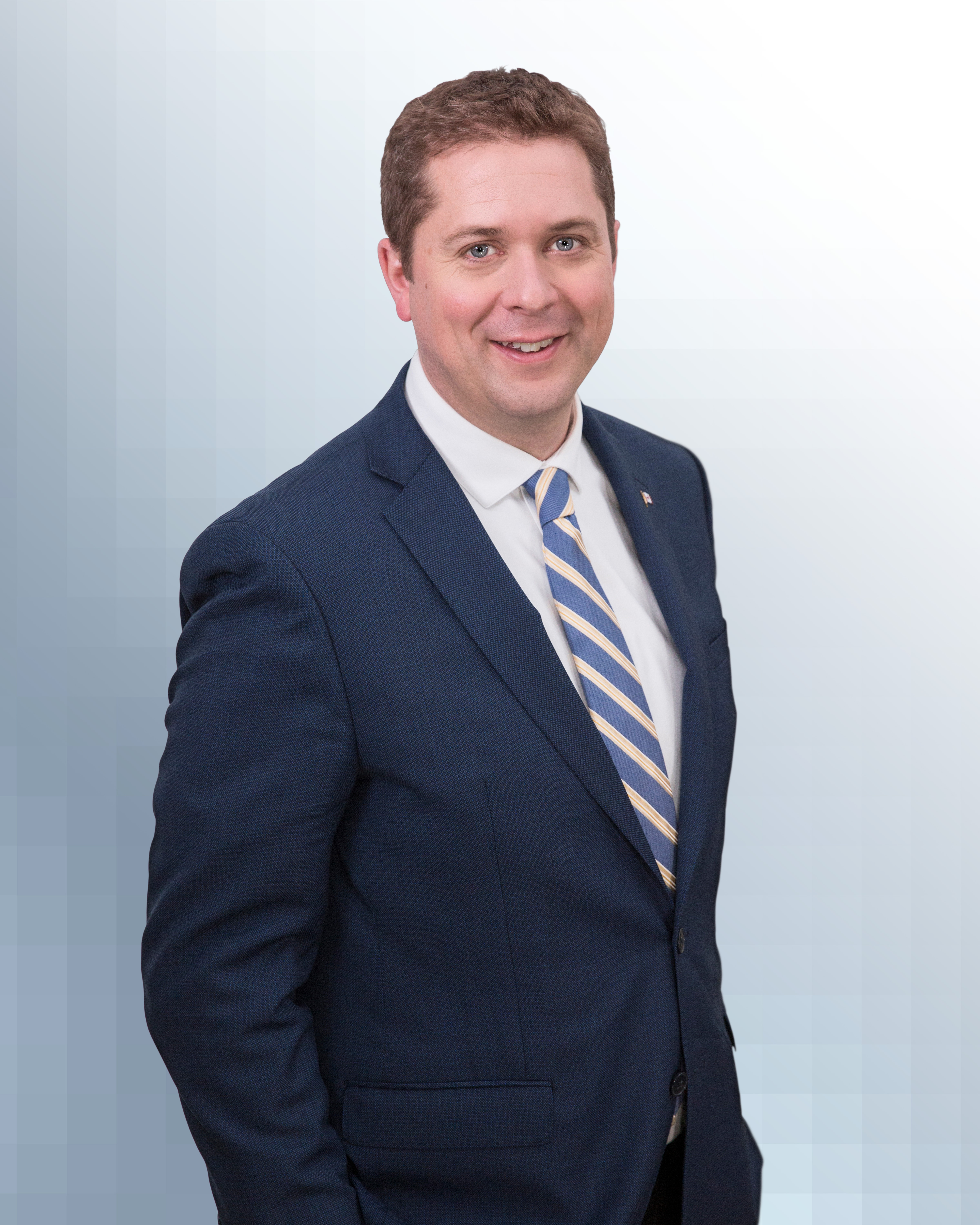 I want to say thank you to Conservatives all across British Columbia.

I’m incredibly grateful for the confidence you have placed in me, and I’m excited for the challenge ahead.

Our Party has always been a grassroots party: our strength comes from hard work and shared principles. Members like you are the core of our movement.

Now, with the leadership race behind us, I’m ready to serve.

Canada’s Conservatives are ready to to offer a renewed hope for Canada. The pain that Justin Trudeau’s reckless, arrogant and entitled government is causing to Canadians will be temporary.

It’s time for us to unite and focus on the task ahead: defeating Justin Trudeau and the Liberals in 2019, and replacing them with a strong, principled Conservative government.

Canada needs a government focused on policies that create prosperity and provide opportunities for everyday Canadians.

Today, our Party is in fighting form. Our membership is over a quarter-million strong, and our leadership race was the largest such contest our country has ever seen. Our fundraising is as robust as ever, our Caucus is united, and I’m proud to be working with my fellow candidates, who brought their passion, their determination and their bold new policy ideas to the race

It’s clear that Canadians are looking for an alternative to the Trudeau Liberals. We’re that alternative. Unlike the Liberals who trade in envy, Canada’s Conservatives are the party of prosperity. We are the voice of taxpayers, the party of everyday Canadians who work hard and make sacrifices to secure a better future for their kids.

The Liberals can take their cues from the cocktail circuit, but we will take ours from the minivans, the soccer fields, the Legion halls and the grocery stores. That’s who we are, and who we fight for.

That fight is coming sooner than you expect, and we have a lot of work to do. But with the support of Conservatives from coast to coast, I’m ready to get started.

Leader of the Conservative party of Canada

Leader of Her Majesty's Official Opposition 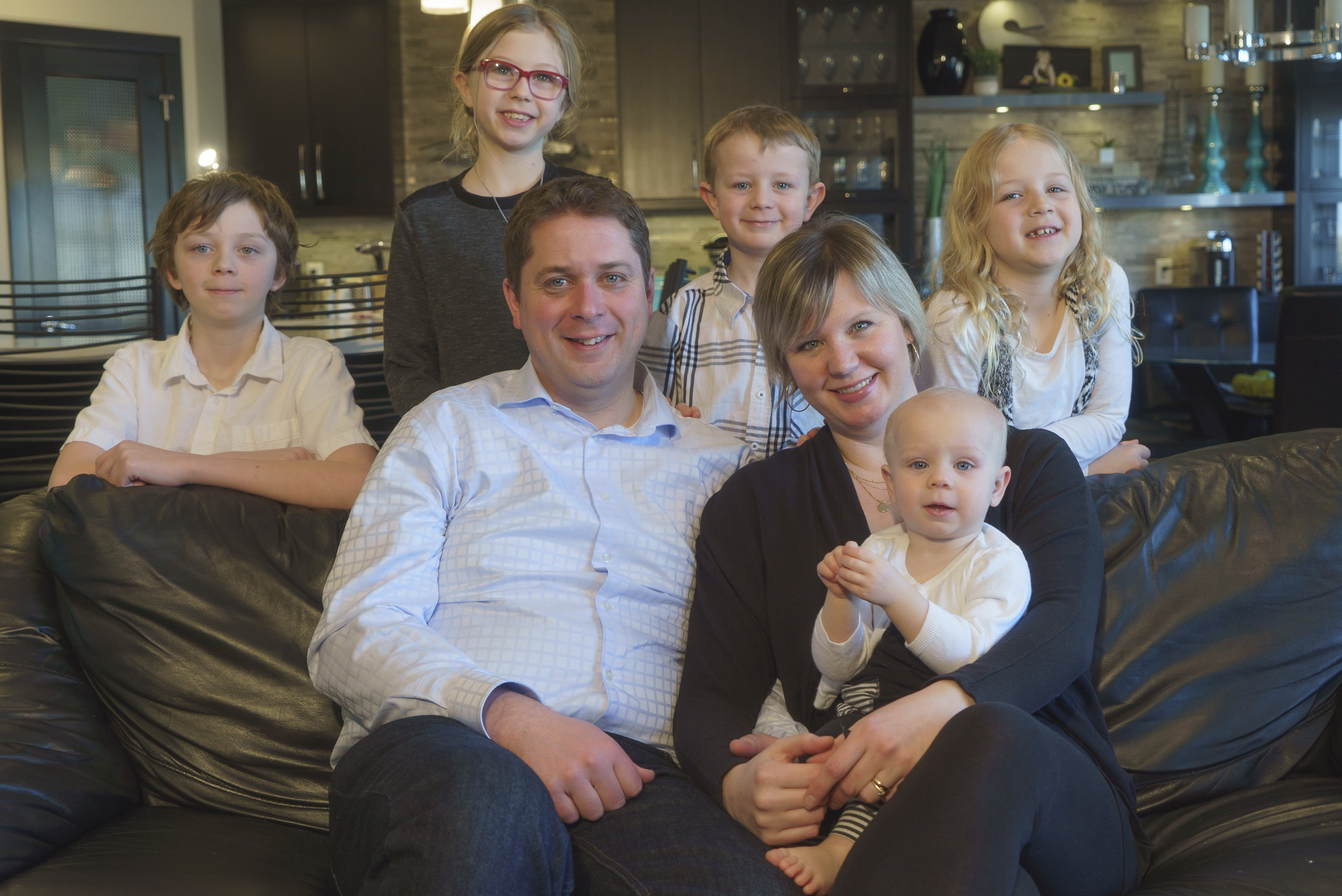